(Google translate) 31 lakh of shri kutchi leva patel samaj bhuj to take in CM's fund ? By Vasant Patel- Kera (Ta. Bhuj), Ta. 1: On the one hand during the epidemic of epidemics, the Chief Minister fund had given Rs 31 lakhs. Meghbai Premji Jetha bhudia (leva Hospital) and Research Center. Accepting the check, Kutch collector Pravina DK said, "Your hospital service is a blessing from god..." If there is a natural disaster on the country or a man-made challenge, Lauva Patel of Kutch has laid a pipeline of water on the border for army. Increased pride, now the MMPJ will fight against attack like Corona. All the services of the hospital have been dedicated to the general public, while a check of Rs 31 lakhs under the leadership of Gopalabhai Mavji Gorsia was dedicated to the nation on behalf of the kutchi leva patel world wide community. Earlier, Arjunbhai Pindoria, mantri Kesharabhai Pindoria, joined on behalf of the three wings of samaj committees. It is worth mentioning here that temples have taken the initiative so far but this is a big donation in Kutchi Leva patel samaj bhuj. 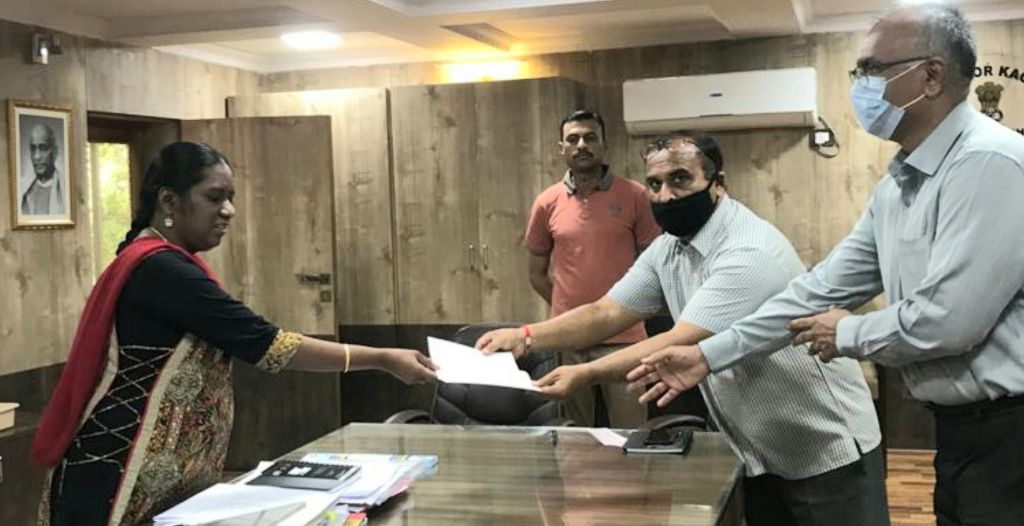 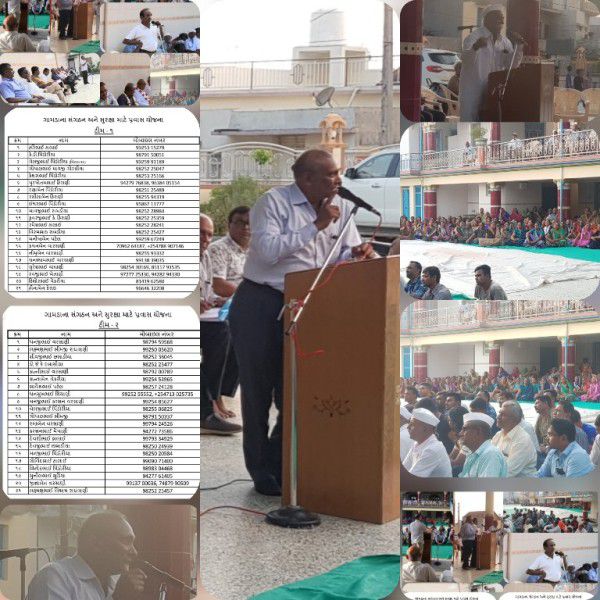 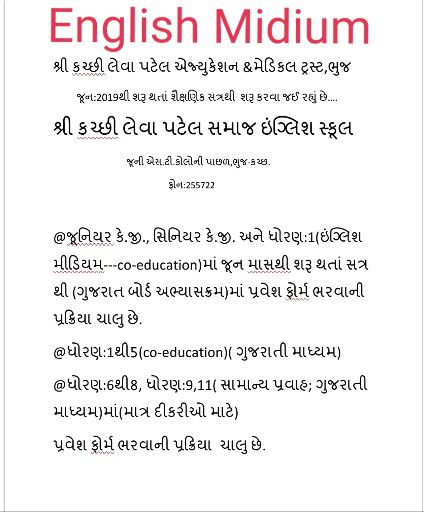