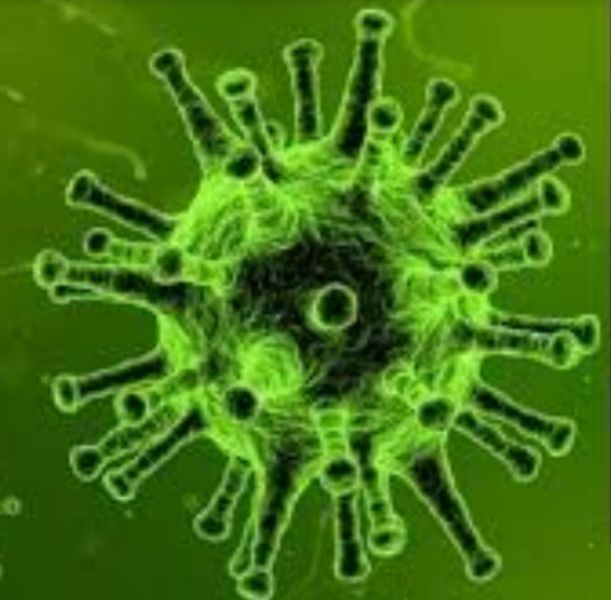 (Google translate) At present, the entire country of India is struggling with the transmission of corona virus. The general public has tied the knot with the assumption that the disease has come from abroad and the media has also confirmed that the person from abroad has been positive in positive cases in India in the last one week. Twenty-four foreigners from abroad have come to Kadar from Madar, some of whom have been instructed to stay at home. During this period, it is stated that no person is in the house and should not visit the house. It has been reported that some of the families of the fourteen foreigners do not like to stay in the house and are contacting each other. This fact has been getting the attention of the locals and the news media are also shining. In general, the non-resident class is more cautious about health. The small, dirty-eyed nose-to-toe class is nervous about fighting a noisy corona. There are a few individuals who contact the phone number of the persons concerned in this regard O has been reported to have gone to Bibesana, the vision of Bhuj Shri Swaminarayan Temple has been completely stopped by the visionary decision of the village and abroad temples for some time. Kachchhi Patel will also be held by a person from abroad for 14 days Although the family appealed to stay separate in their own homes and to be vigilant to protect themselves and their families, some villages in the fourteenth have been seen outside the village or outside the home, increasing the anger among the locals and reducing the sympathy common. Why this community of hygienic advisers does not understand why this is the case Italy Italy Spain France and Br Corona is outraged: "Even if one person dies in Britain, the whole government is stunned. But this time, even though 200 to 250 people have been killed because of Corona, the lockdown is not right." The government believes that if people are forced into a home, it is possible to have a mental and psychological problem but on the other hand, in London The locals have no hatred or disdain for the Hum natives from abroad but it is a fact that till now the first stage patients in Gujarat or India are from outside India or non-resident Indians from outside India. 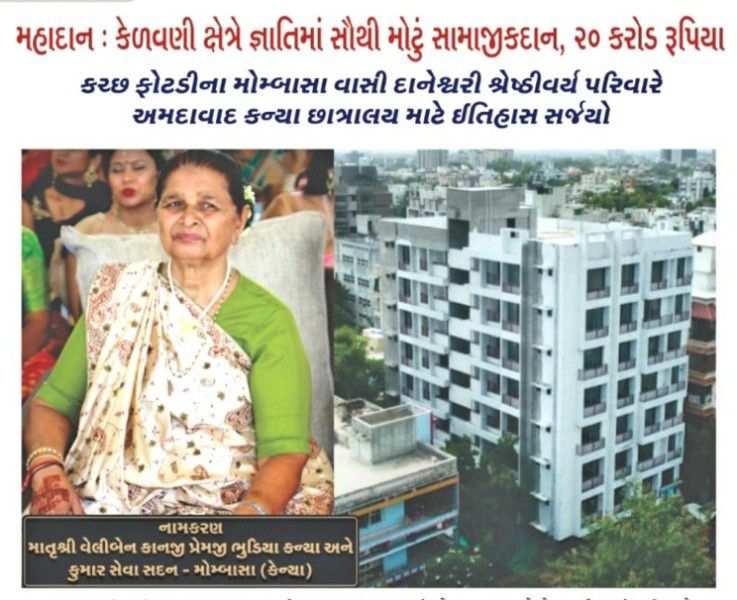 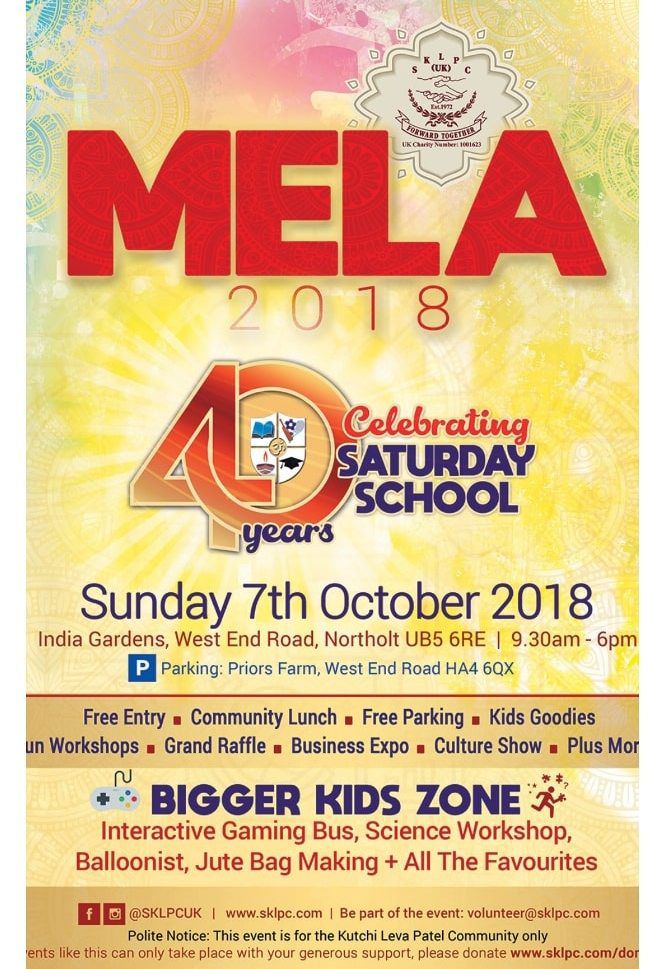