A decision was taken to establish a community based organisation in a meeting held of community members on Sunday, the 14th March 1965, corresponding with Falgun Sud Ekadashi of Samvat 2012 at Saraswati Vidhyalay, a school run by Madhapar Leva Patel Gnati Mandal. Constitution of Shree Kutchi Leva Patel Samaj – Bhuj was prepared on 26/12/1965 which was adopted in a general meeting held on 27/02/1966.

Samaj has endeavored to provide primary and secondary education for community members since its establishment. It has also achieved historical success in medical field. Its efforts in organising mass weddings, sporting events and tours for elderly members are commendable. Samaj has earned trust and respect from community members generally and donors and volunteers particularly to sustain its various activities. Cooperation from community members in form of physical, mental and financial contributions is the backbone of Samaj. 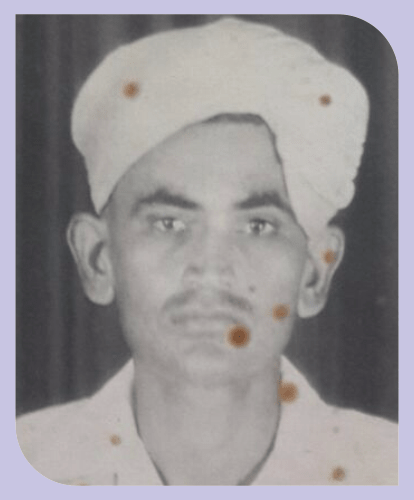 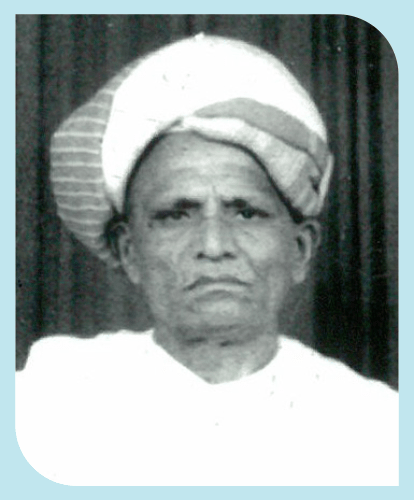 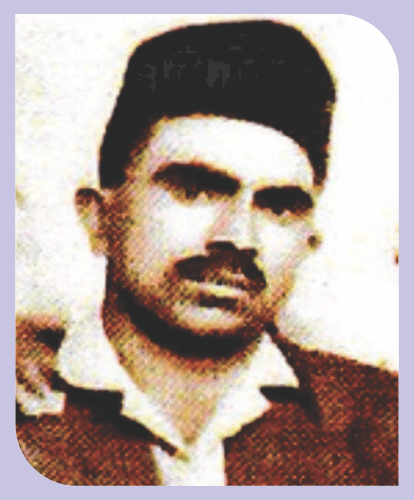 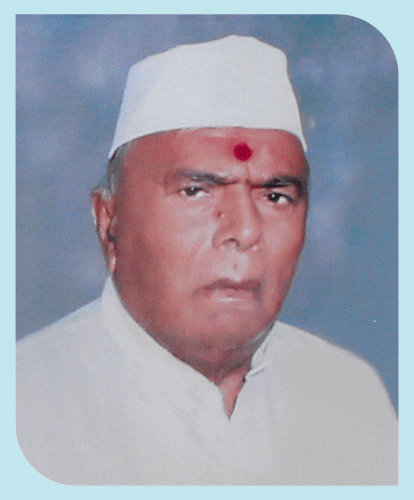 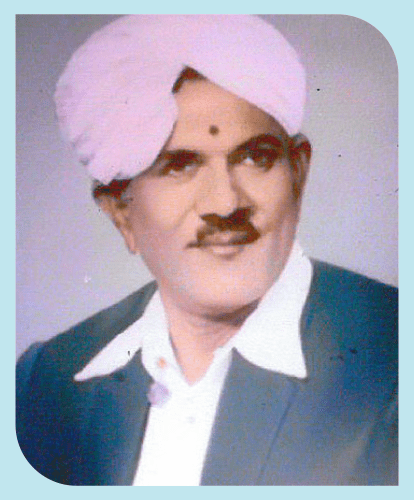 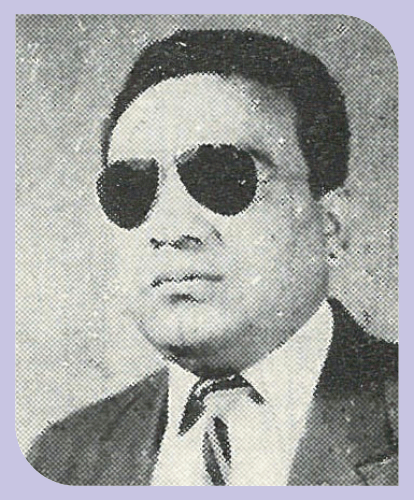 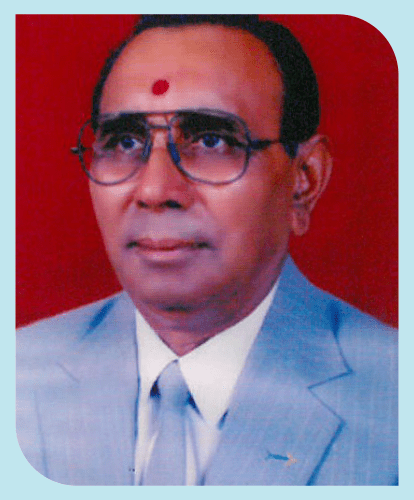 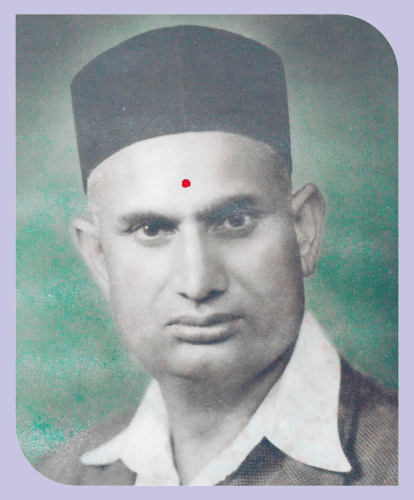 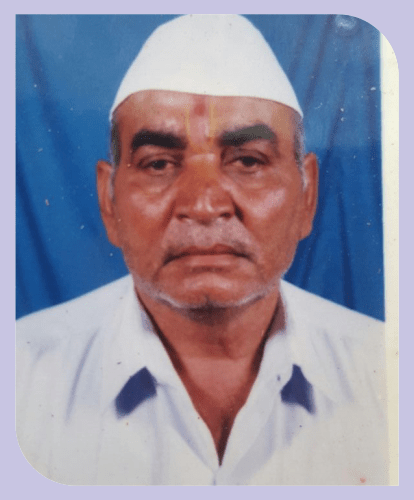 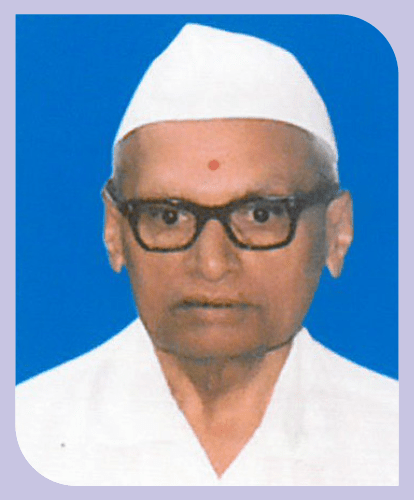 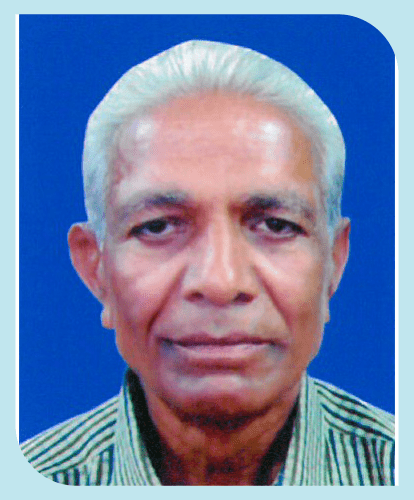 In 1986 to 88
Devjibhai Bhimji Hirani
Meghpar 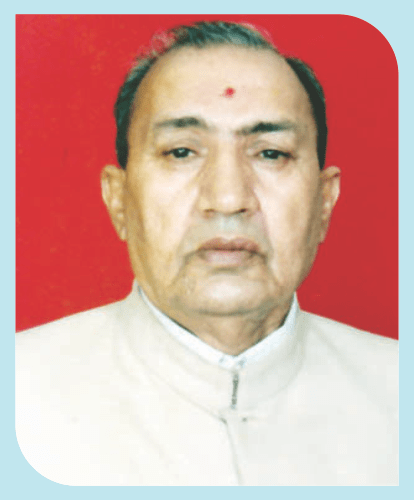 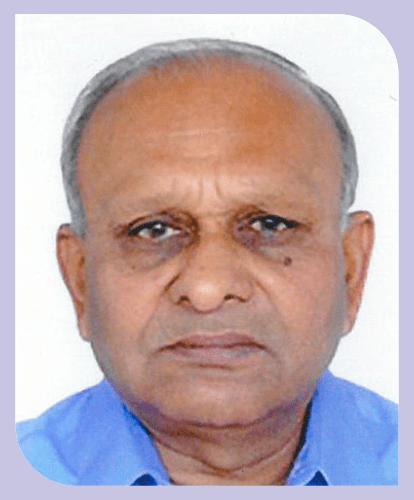 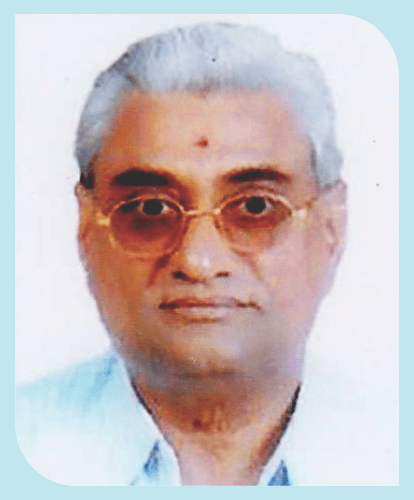 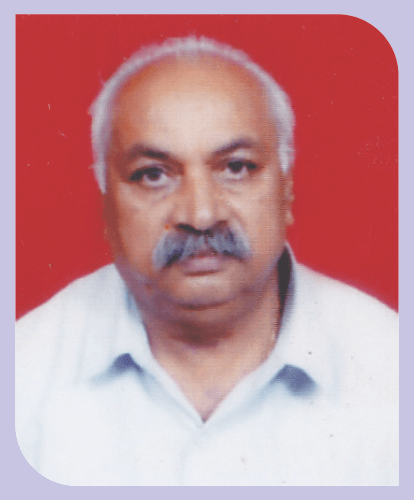